Castles along the Rhine River Cruise 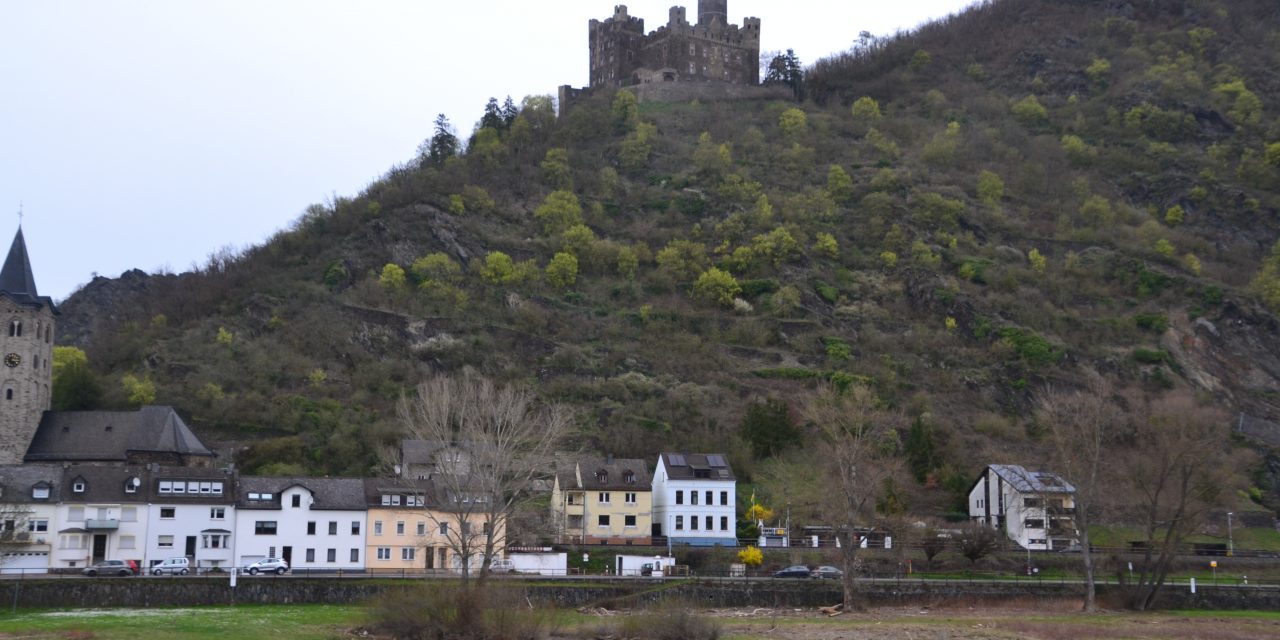 Our trip began in Florence. We took the train from Lucca to Florence on Monday 28 March. Explored some of the city that night and then took the train to Milan, were we switched to a Swiss train that took us to Basil Switzerland on Tuesday 29 March, we walked around the city and had a nice dinner.

From near our hotel we took the metro to the port for our first day on board the ship. Then that afternoon set sail for Breisach. Another exciting journey has begun!

Docked at Breisach Germany and then took a bus to the postcard-perfect wine villages of Kaysersberg and Riquewihr in France. That evening we enjoyed a Captain’s Welcome Reception and Gala Dinner.

The Alsatian town of Strasbourg has a UNESCO-designated city center with a magnificent Gothic cathedral and charming half-timbered houses. We took a canal cruise through the quaint Petite France district in the morning and a walking tour of Strasbourg that afternoon.

The medieval town of Speyer has a compact historic center boasting the largest Romanesque cathedral in Europe, as well as the Continent’s oldest mikvah—a Jewish ritual bath. In the morning we took a walking tour of Speyer and in the afternoon a tour of Heidelberg and its castle.

We explored Rüdesheim and its famously narrow Drosselgasse before enjoying a wine tasting at a 14th-century castle. Returned to the ship for a cruise along the spectacular, UNESCO-protected Upper Middle Rhine—a 40-mile-long stretch of the river lined with castles. At the end of the day we had a guided stroll around the wine village of Boppard.

Koblenz is where the Mosel and Rhine rivers converge. The piece of land sticking out into the junction has been photographed countless times and we added to the number.

In the morning we had another few hours of scenic cruising, and then headed ashore for a tour of Koblenz and an aerial tram ride up to Ehrenbreitstein Fortress, which offered dazzling views of the Moselle and Rhine rivers. That afternoon we had a tour of the Marksburg Castle, the only castle that has never been destroyed.

We had a tour through the narrow Old Town streets of Cologne en route to the city’s imposing Gothic cathedral, a UNESCO World Heritage Site. Inside this centuries-old pilgrimage site is a shrine believed to hold relics of the Magi—the Bible’s fabled Three Kings. In the evening we enjoyed a Captain’s Farewell Reception and Gala Dinner.

Last breakfast on board and then off to Amsterdam Schiphol Airport for flight home.

We flew to Florence and then a train to Lucca. Another amazing trip, we saw some incredible sights and way to much good food. 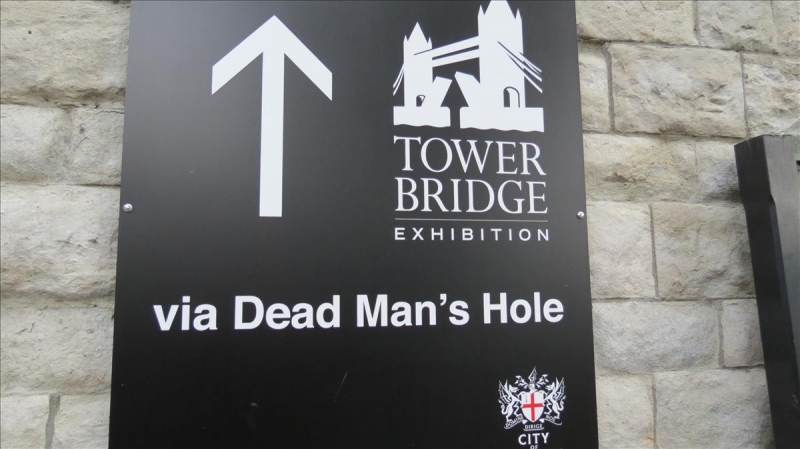 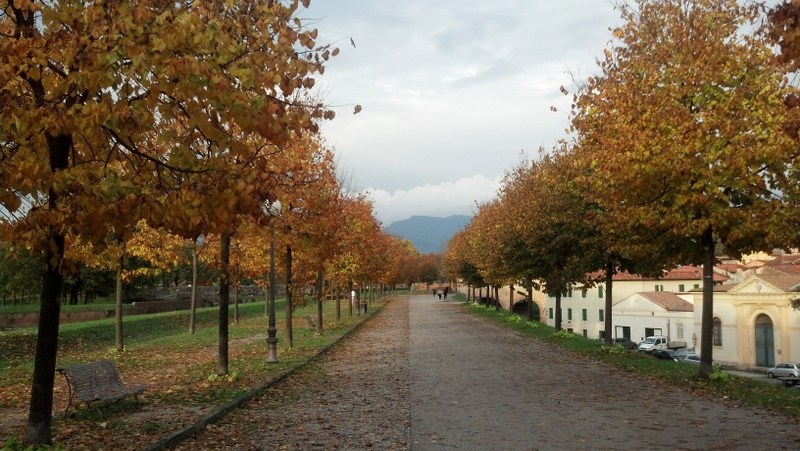 Lucca and Its Wall 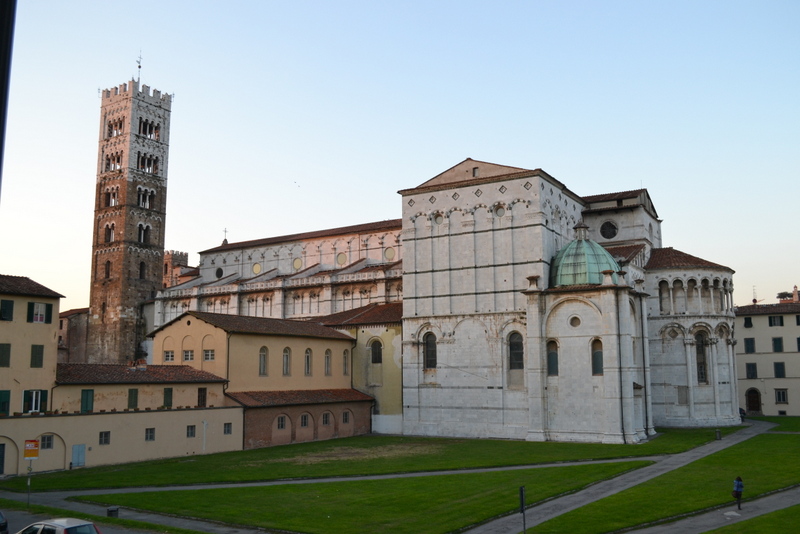