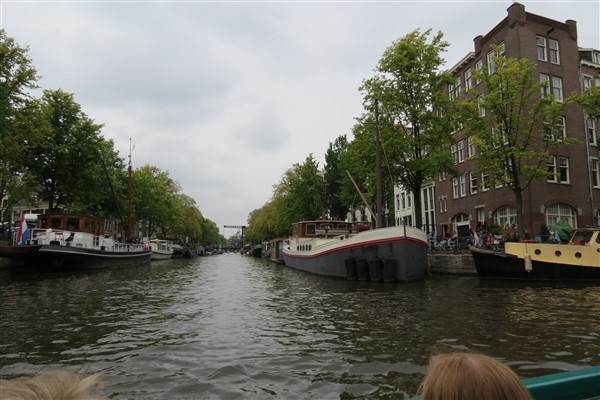 So we went to Amsterdam to meet some friends from Orlando.

So easy, took a train from Lucca to Pisa, bus from train station to Airport, flew into Amsterdam, train to our Hotel.

The only stress was usual airport stuff and that was minor compared to travel by plane in the states.

There were parking lots filled with bikes.

Some photos of Amsterdam Next day went by train to Haarlem, 20 minutes outside Amsterdam. This was a small, charming town. More old Holland than Amsterdam.

Ate lunch at a really nice restaurant, turns out our spiritual tour guide “Rick Steves” ate there and the owner’s mother was on his show.

We then decided to do a bike ride. I thought I read about a nice ride to the sea over paved trails. Boy was I wrong, we got lost a dozen times, asked directions and still got lost. Eventually we found the bike path and made it to the seaside town.

As we were exhausted from the bike ride, decided to take the train back. Another adventure. But we made it and everyone had a great time.

Said goodbye to our friends who went off to Vienna and beyond. We took the train back to airport and had a uneventful trip back home. 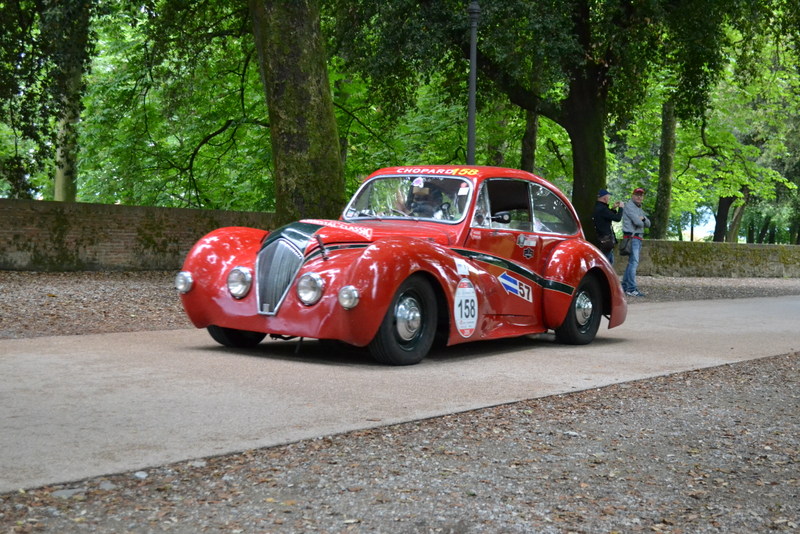 The Mille Miglia in Lucca 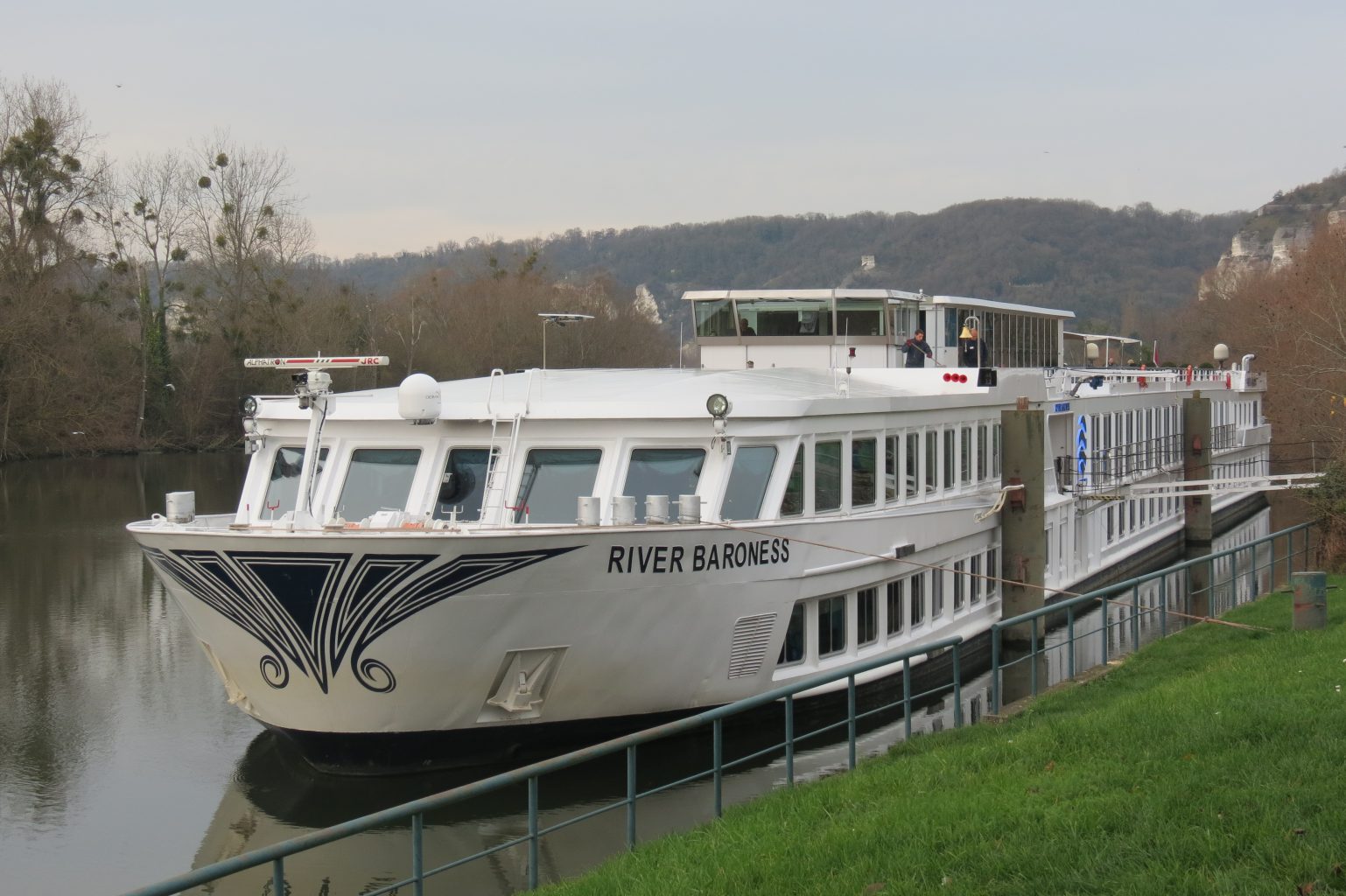 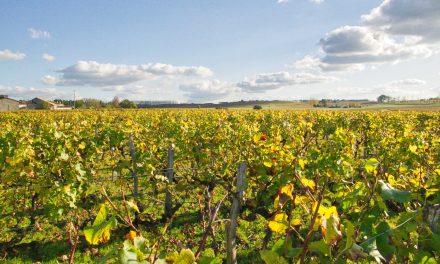 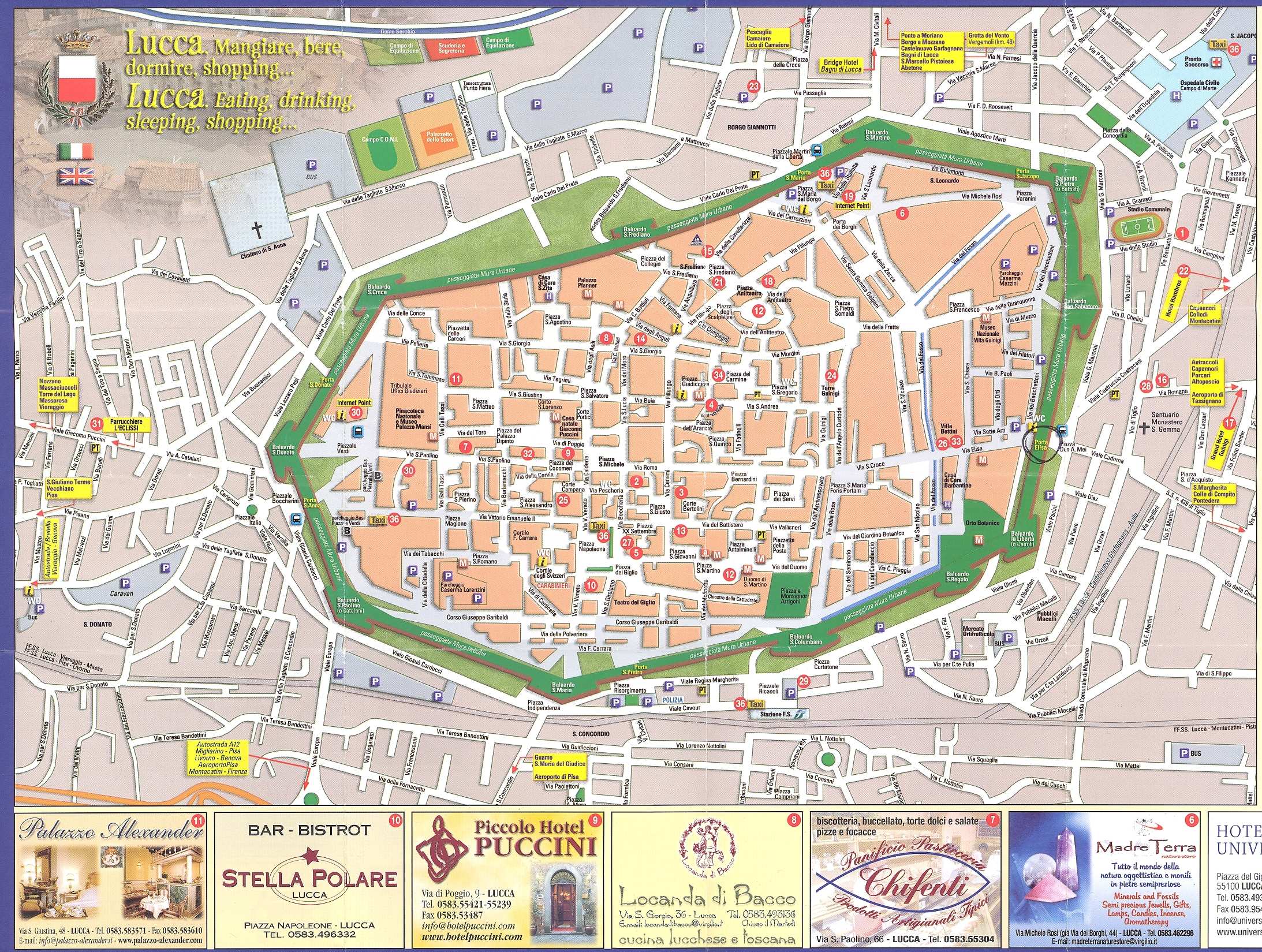